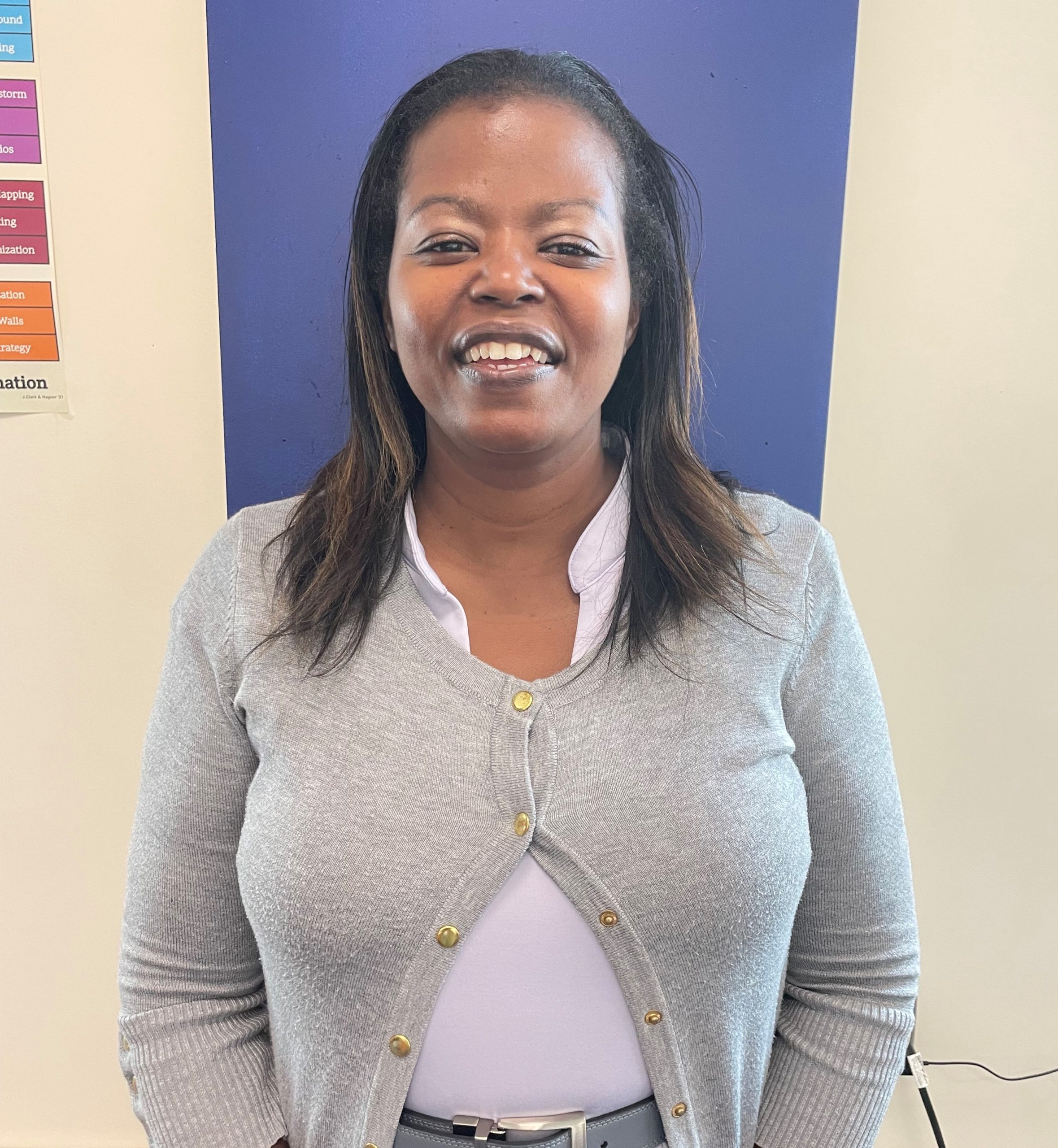 Mrs. Rhode Octobre-Cooper is the Principal at the Hudson Junior High School. After graduating from Binghamton University Mrs. Cooper began her career in the South Bronx of New York City teaching 7th grade ELA and social studies to a class of 37 students. She later became the Dean of Students at The Albert Einstein Intermediate School in the Bronx and an Assistant Principal at Frederick Douglass Academy II Middle School. In 2012, after working in NYC for fifteen years, she left the city and obtained a position in Newburgh as the Humanities Supervisor/Director. Mrs. Cooper is married and has an eleven-year-old daughter who will be starting the 7th grade in September. When she isn’t working she enjoys traveling and spending time with family and friends. 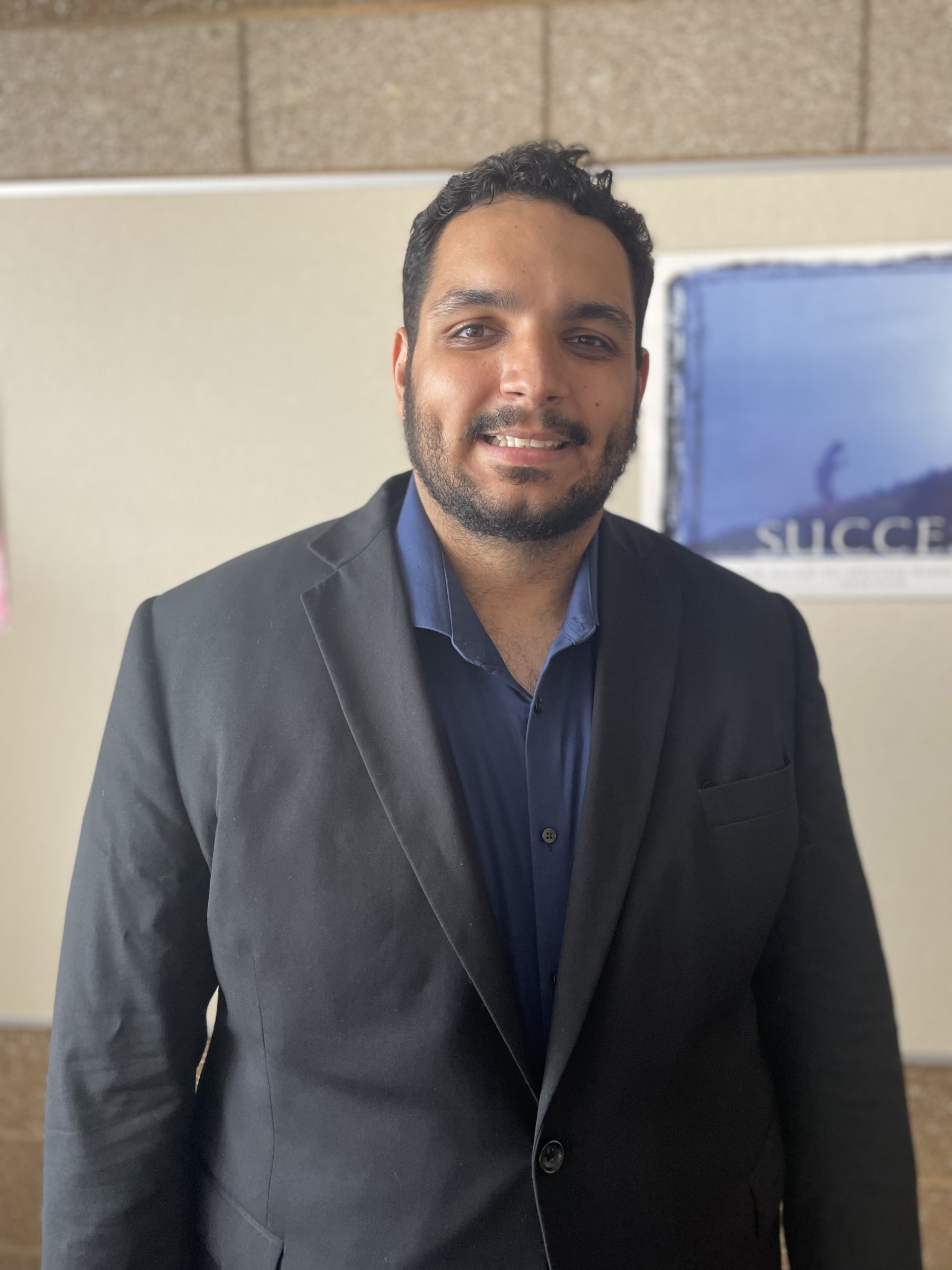 Mr. Tyme Baez is an Associate Principal of Hudson Junior High School. Before being an administrator, Mr. Baez was a music teacher and taught in multiple New York and Wisconsin districts, including the Syracuse City School District and Madison Metropolitan School District. His administration work led him to work with teachers’ unions and family advocacy groups, where he completed research regarding Bilingual Teacher Recruitment and Retention, Foundational Skills literacy practices, and Family Engagement strategies for diverse demographics. Mr. Baez is a professional musician, having performed as a conductor, trumpet player, vocalist, and pianist. Currently, he serves as the music director for a church in Saratoga County. When he is not working, he trains as a Mixed Martial Artist, specifically in Muay Thai, Boxing, Wrestling, and Jiu Jitsu.